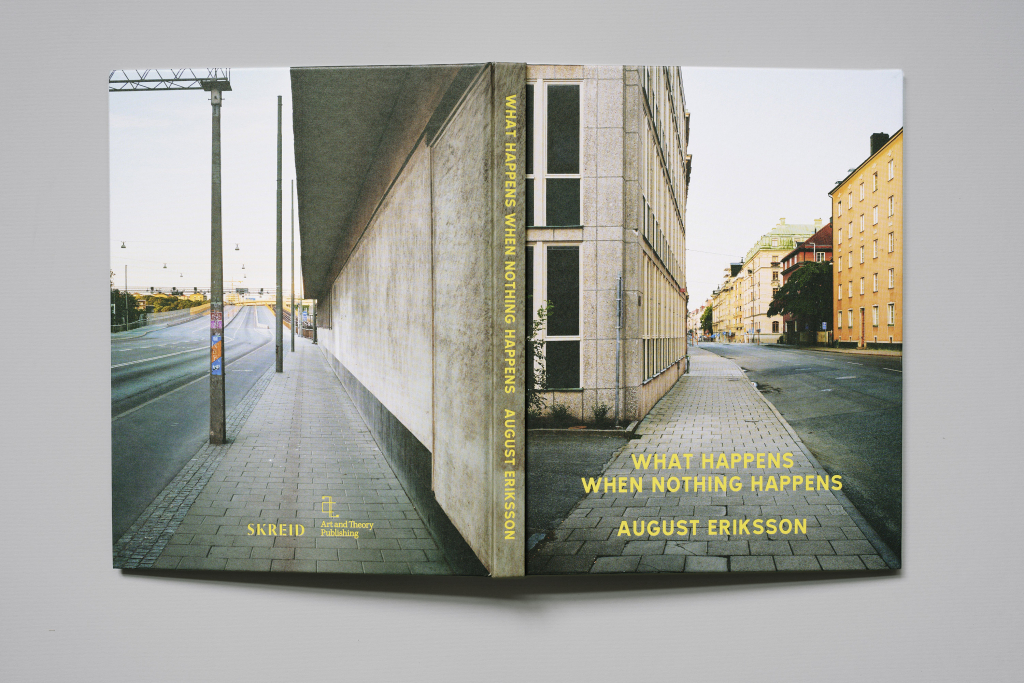 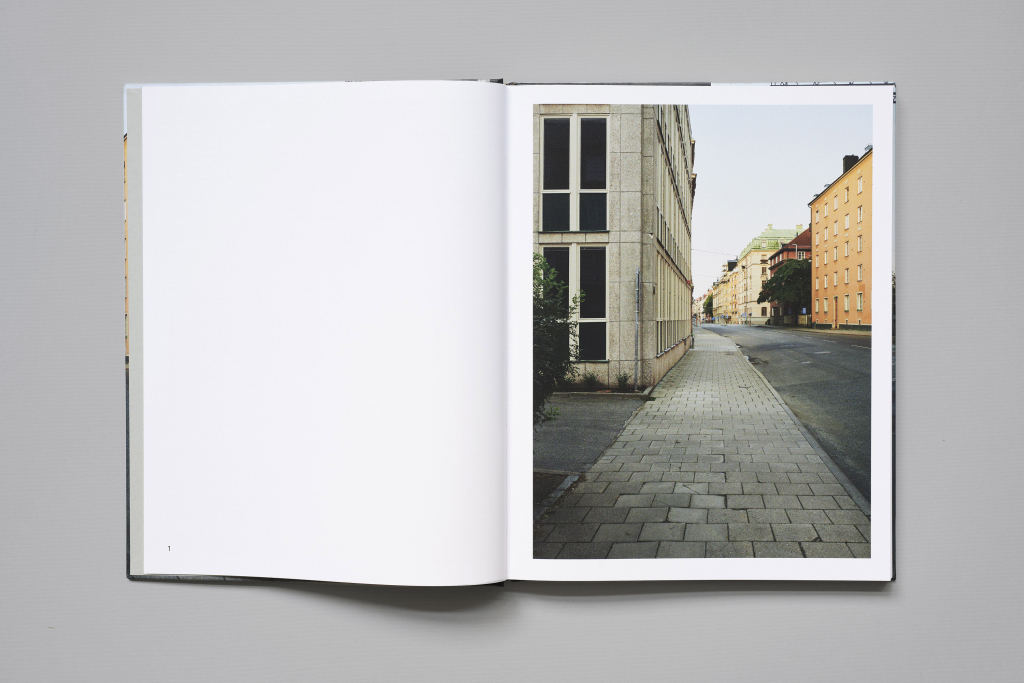 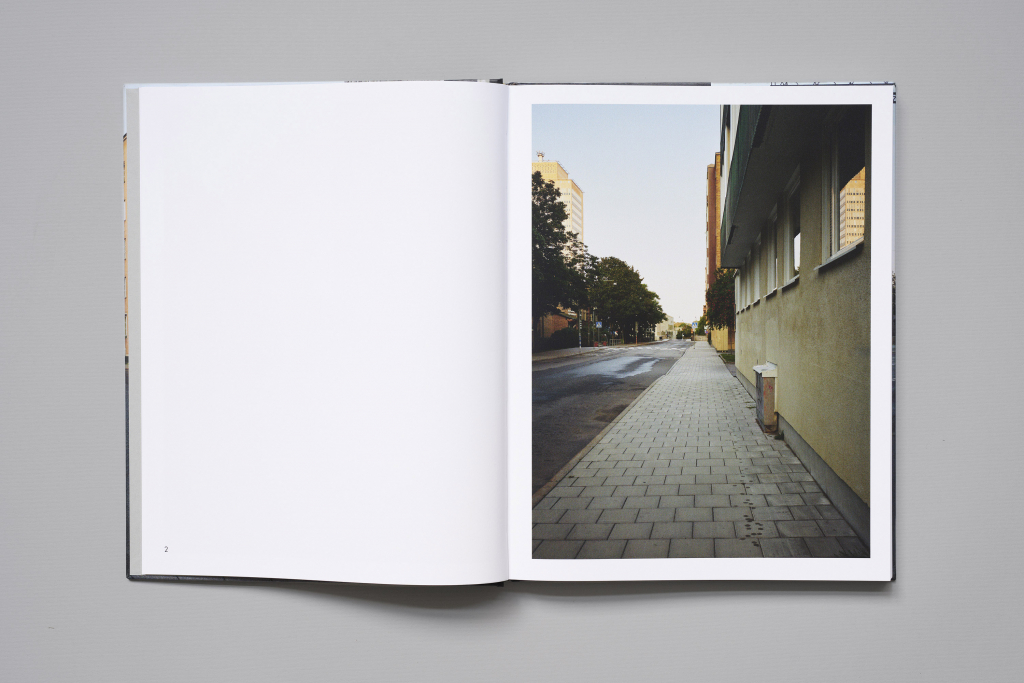 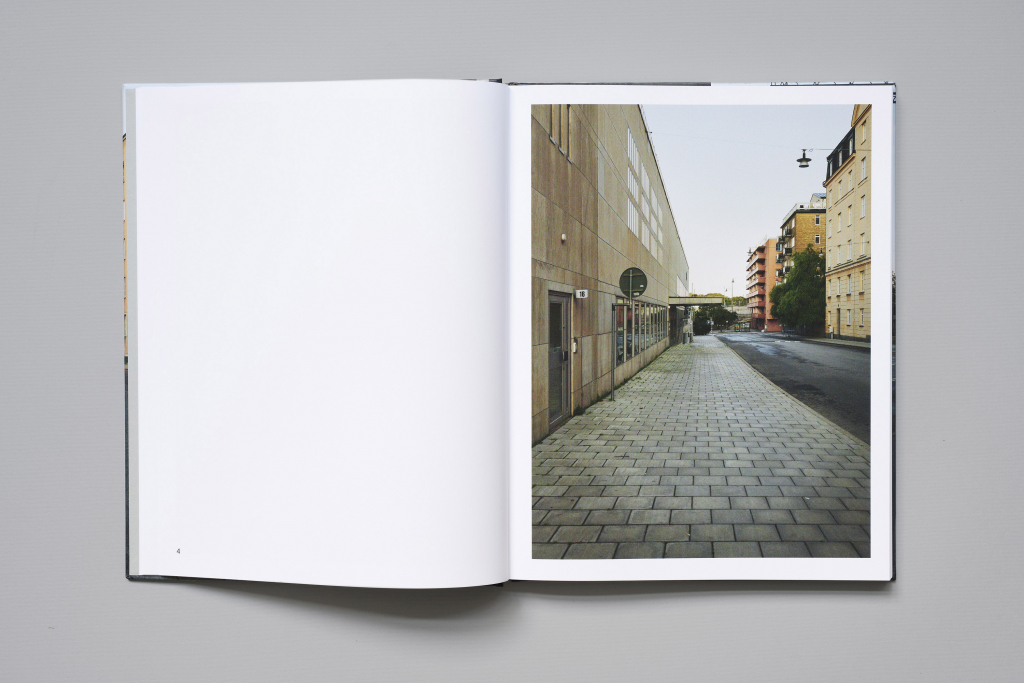 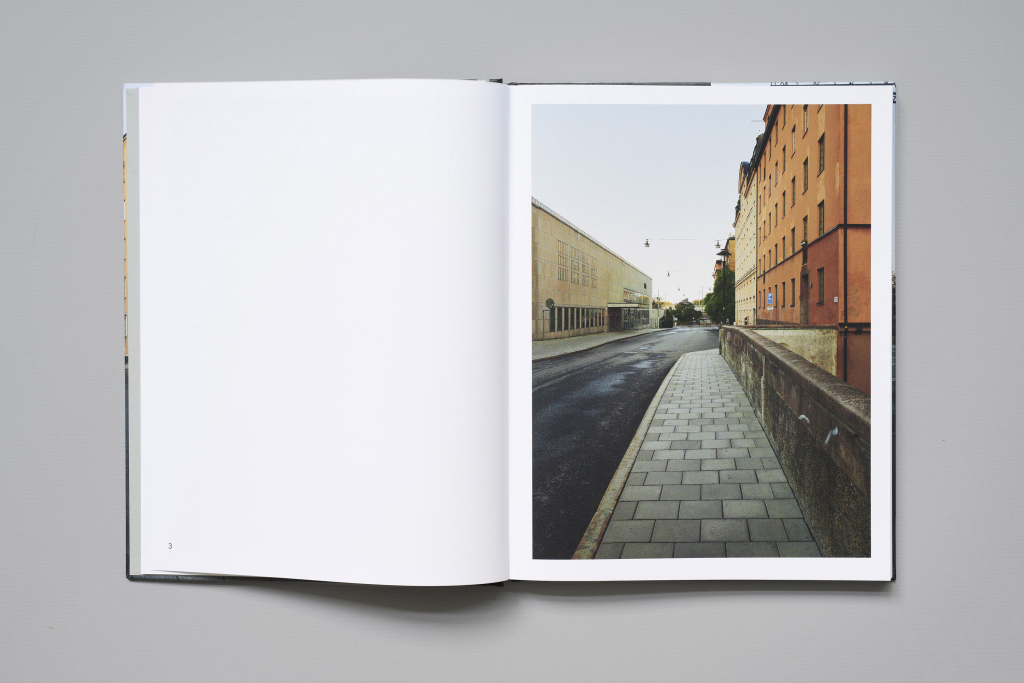 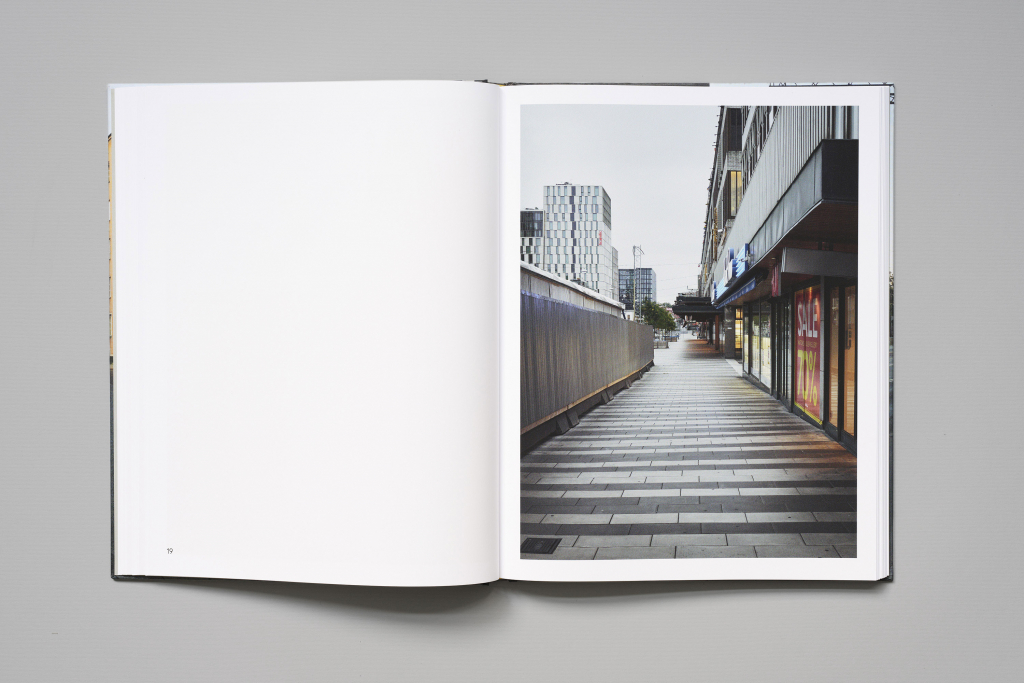 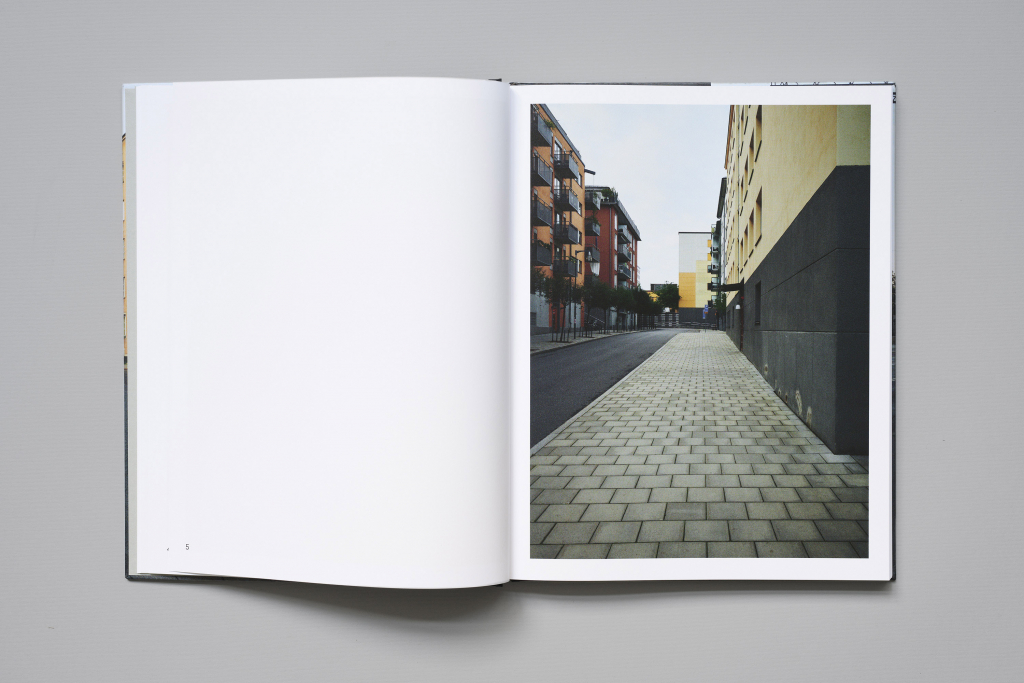 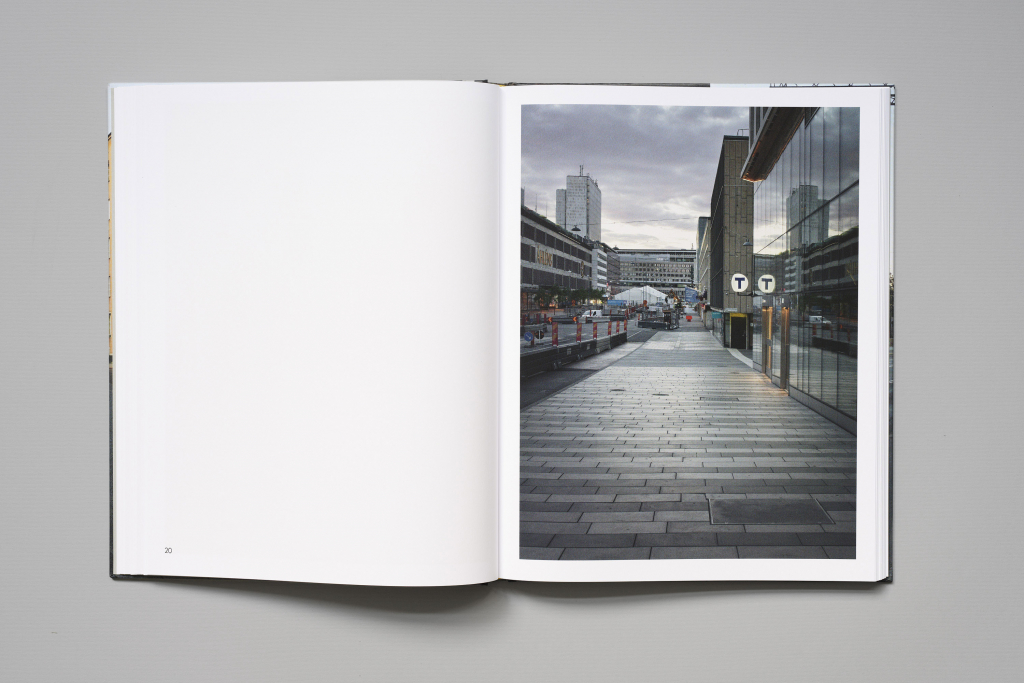 August Eriksson What Happens When Nothing Happens

What Happens When Nothing Happens is Eriksson’s third book with walking as its starting point. The Walk originated in Eriksson walking the Kumano Kodo pilgrimage trail east of Kyoto, Japan, in 2016. In Circling the Mountain (2019), Eriksson follows the trail of a monk, wandering at night around Mount Hiei.

In this project, he has used the same approach, the same two legs, to walk away from the familiarity of his home – to achieve an alienation, to be able to return to a familiar place and see it again for the first time.

The images were produced over a period of three years, but they give absolutely no sense of time passing; on the contrary, they give the impression of being taken at exactly the same time, all 66 of them. Time in that sense is annulled. Or not annulled, but merged with the space in a period of time; what the Russian philosopher and literary historian Mikhail Bakhtin called a chronotope.

These 66 photographs, I would contend, together constitute a single picture, a single portrait of a city in a certain state, a state that is a city: Stockholm in summer. The chronotope Stockholm in summer holds a world of conflicting emotions: endless freedom and ease, nostalgia and exhilarated intoxication, an ennui for the shortness of life that is combined with a flavor of eternity, curiosity about the unknown and a feeling of being at home.

(from Kristoffer Leandoer’s text What Happens When Nothing Happens)