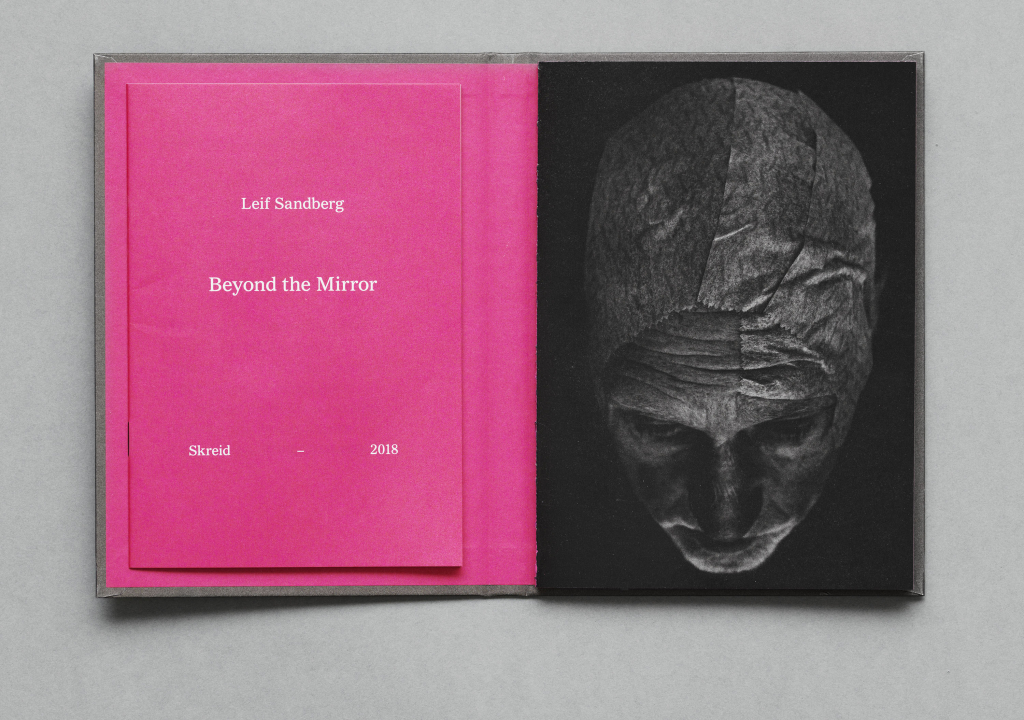 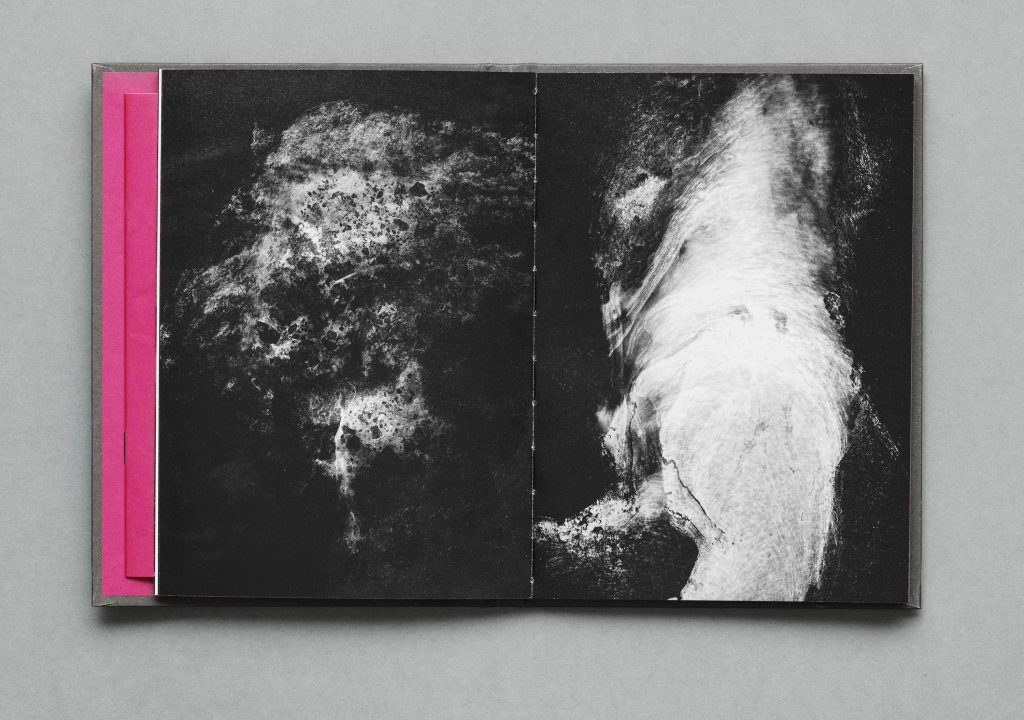 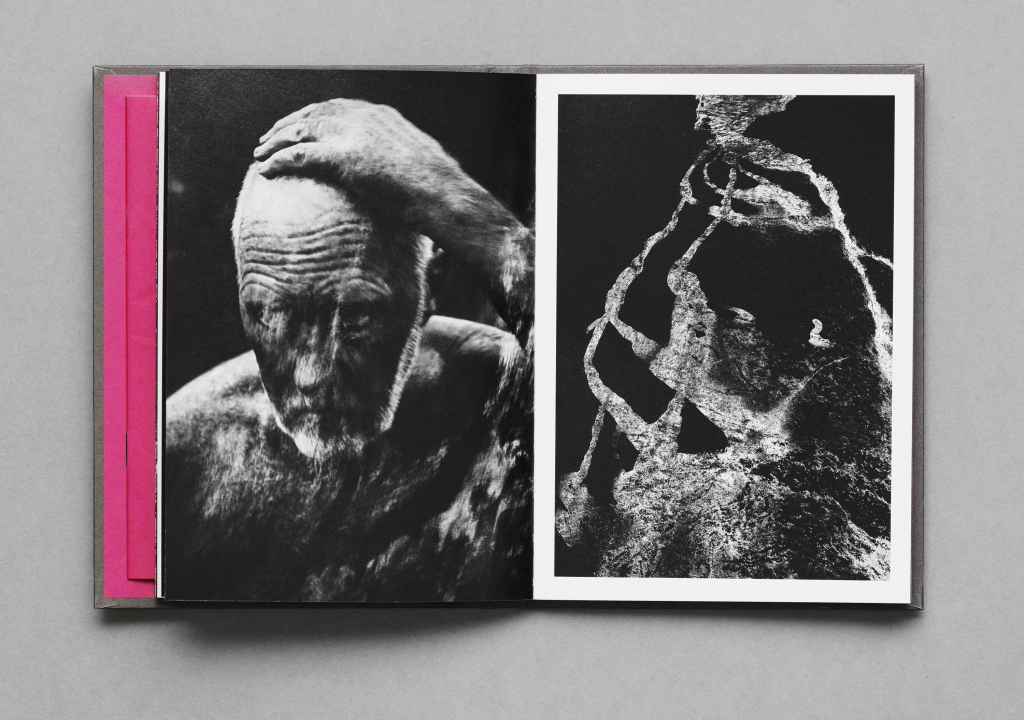 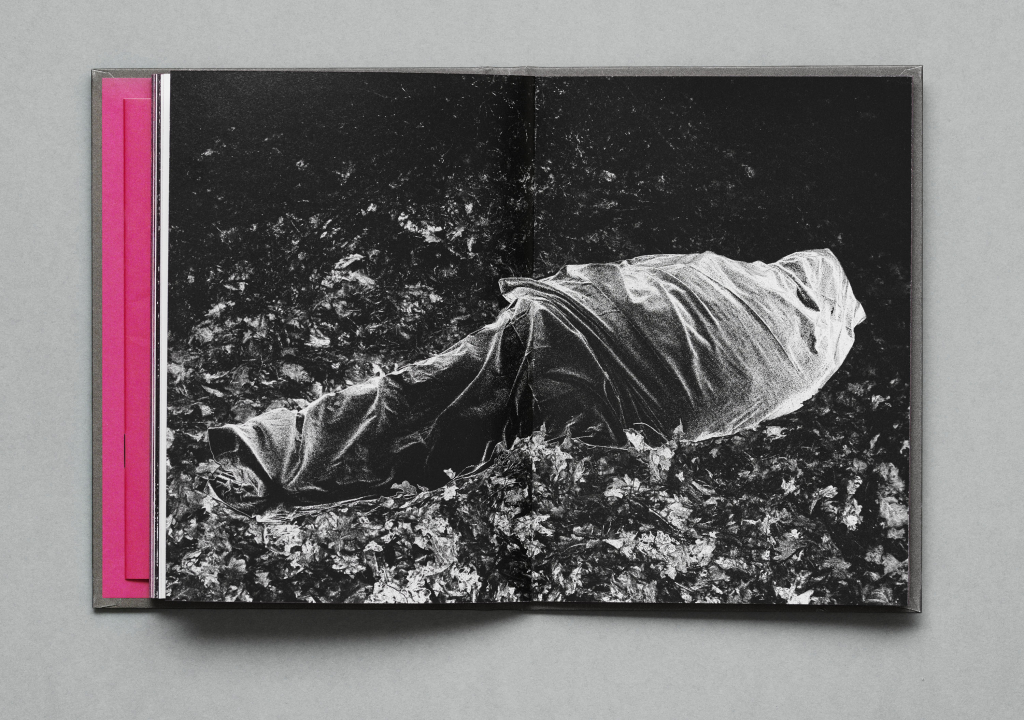 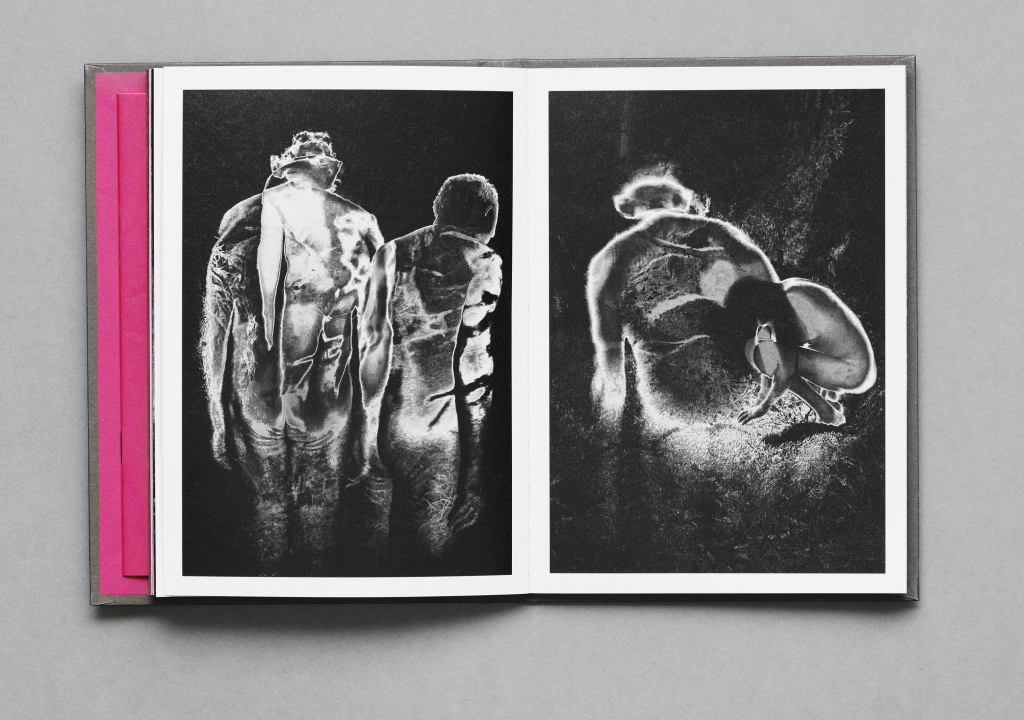 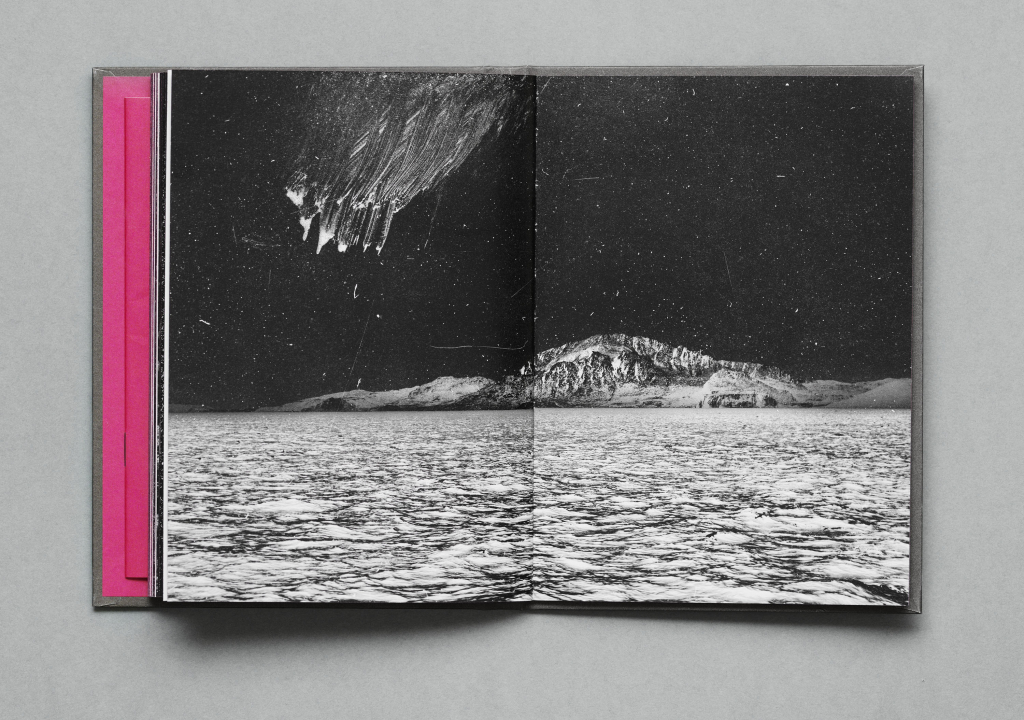 Leif Sandberg Beyond the Mirror

Beyond the Mirror begins where Ending ends

Leif Sandberg’s internationally critically acclaimed book Ending, published in 2017, deals with panic attacks and aging and materialized after a cancer surgery. If Ending resides before death and in its vicinity, Beyond the Mirror passes on to the other side of death. A journey in untouched land, with its starting point in Ending. With images from “reality”, the imagination helps to enter new worlds, as it’s told by the photographer in the book’s text, “I want to travel in the crossroads between reality and fiction.”

The picture material has partially emerged during hikes at the Camino Santiago de Compostela. “The tranquility and the well-being of hiking has opened my mind for thoughts and extraterrestrial experiences that have penetrated the pictures and enriched the reality we see with our eyes.”

At the time of the project, Leif Sandberg scanned old negatives and his father’s holiday pictures from his archive. Her found images of deserted landscapes that conveyed an uncertainty about where you are and became part of the depicted fragility of our existence. The project itself developed into worlds beyond what we see, “beyond the mirror”.

“I was looking for a text for the book, which could give perspective and mirror my pictures. Right in front of me in my bookshelf I had Mars by Lotta Lotass. After a new reading through, I was convinced that I had found the right text and when she immediately approved, the deal was done.” Lotass’ text has a streak of science fiction, as is the case with Leif Sandberg’s pictures. Her text and a short text of Sandberg can be found in a special booklet attached to the cover.

Compared to Ending, the images in Beyond the Mirror has a more experimental approach to photography. At the same time, they have an even greater concentration and relentless consistency. In Beyond the Mirror, Sandberg digs deeper into his unique universe of images.